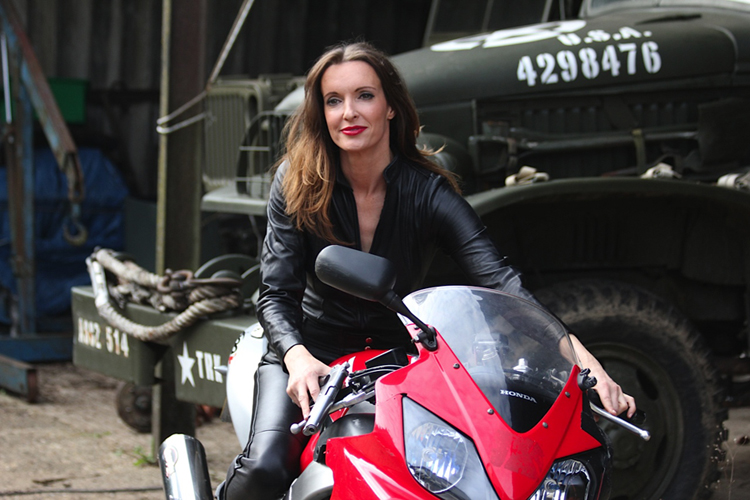 Zarene Dallas is a highly dedicated international stuntwoman, accredited on both the English and Australian stunt registers.

Growing up in Australia, where the outdoors and sport go hand in hand, Zarene was elected to run the women’s sport program at her university cumulating in representing the women’s football team winning gold at the Australian University Championships.

Zarene won a youth sailing scholarship run by the Australian-Britain Society, Royal Yachting Association (RYA),Tall Ships Youth Trust and the Young Endeavor Youth Scheme where she sailed throughout the Canary Islands. Since arriving in the UK she was selected to represent England in touch rugby competing to the highest level in a World Cup.

As a little girl Zarene wanted to ride horses for film and TV, a passion which started at a very early age and is a discipline that she still regularly participates in.

Due to her outstanding commitment and abilities Zarene has been selected to stunt double for some of the most famous actress in the business. Under the supervision of some of the worlds best and most experienced stunt-coordinators Zarene is always on call to help achieve top-notch action captured the way it should be.

Recently Zarene was stunt double to Gal Gadot (Giselle) and Michelle Rodriguez (Letty) in Fast & Furious 6. Where Zarene rode the Ducati and had to jump onto a moving truck, which was one of the main stunts that was included in the blockbuster trailer.

Above being a gifted stuntwoman Zarene is a very caring and pragmatic woman. Stunt coordinators, fellow crew members, actress’s and directors alike, never forget the enthusiasm and professionalism that Zarene exhales.

Zarene is committed to excelling over and above what is expected, hard working, conscientious and motivated to develop new skills on a continuing basis.